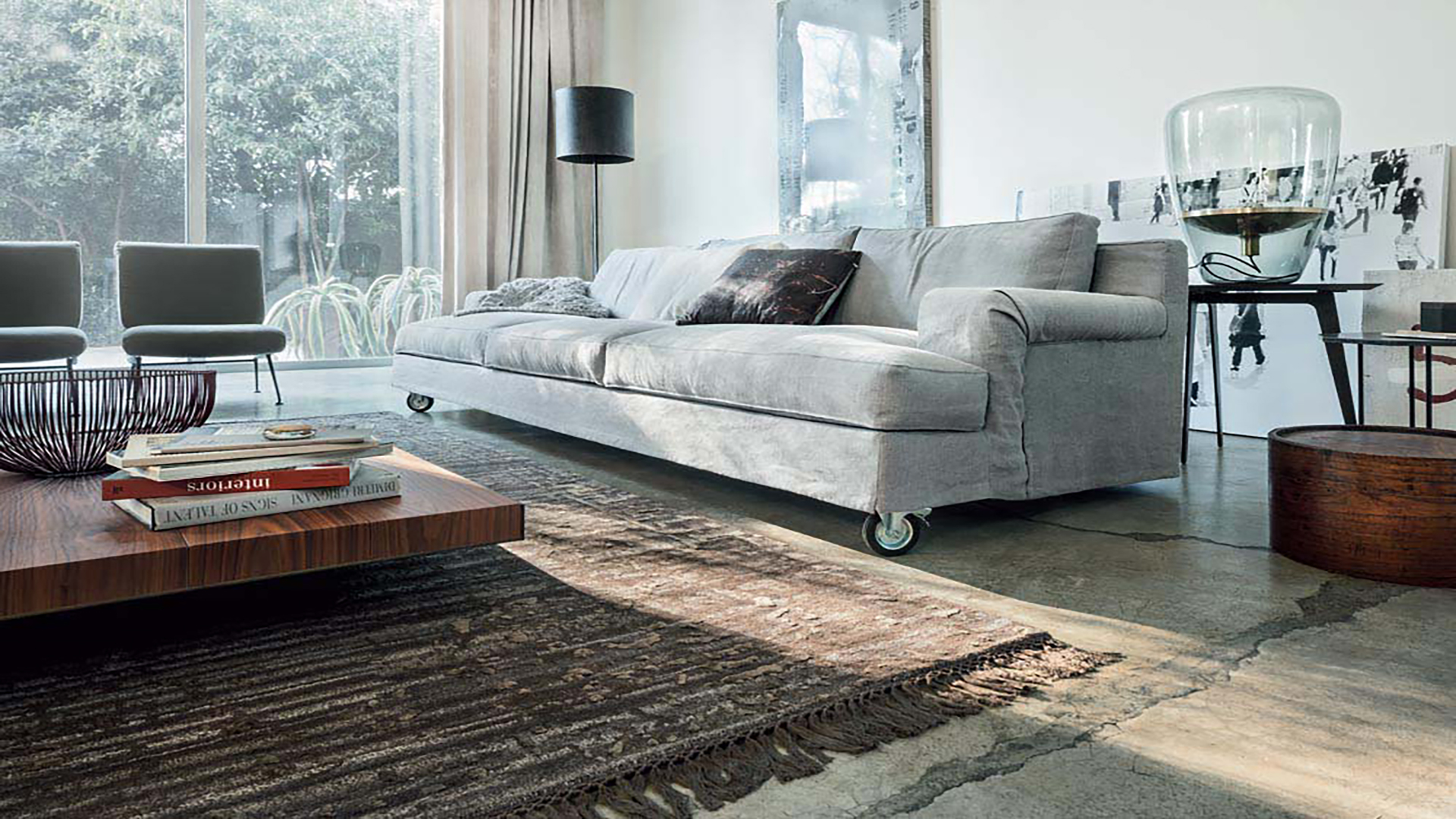 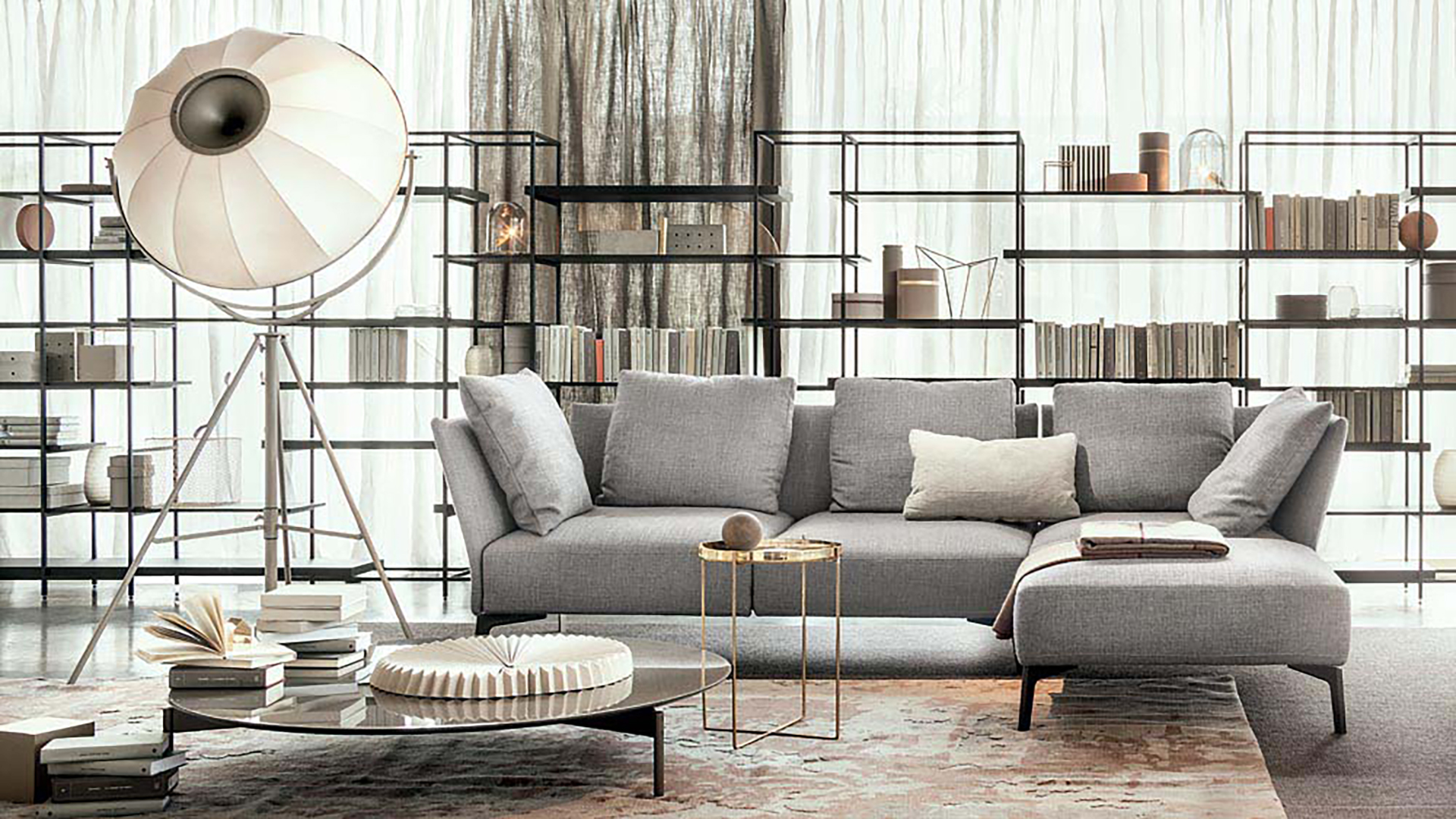 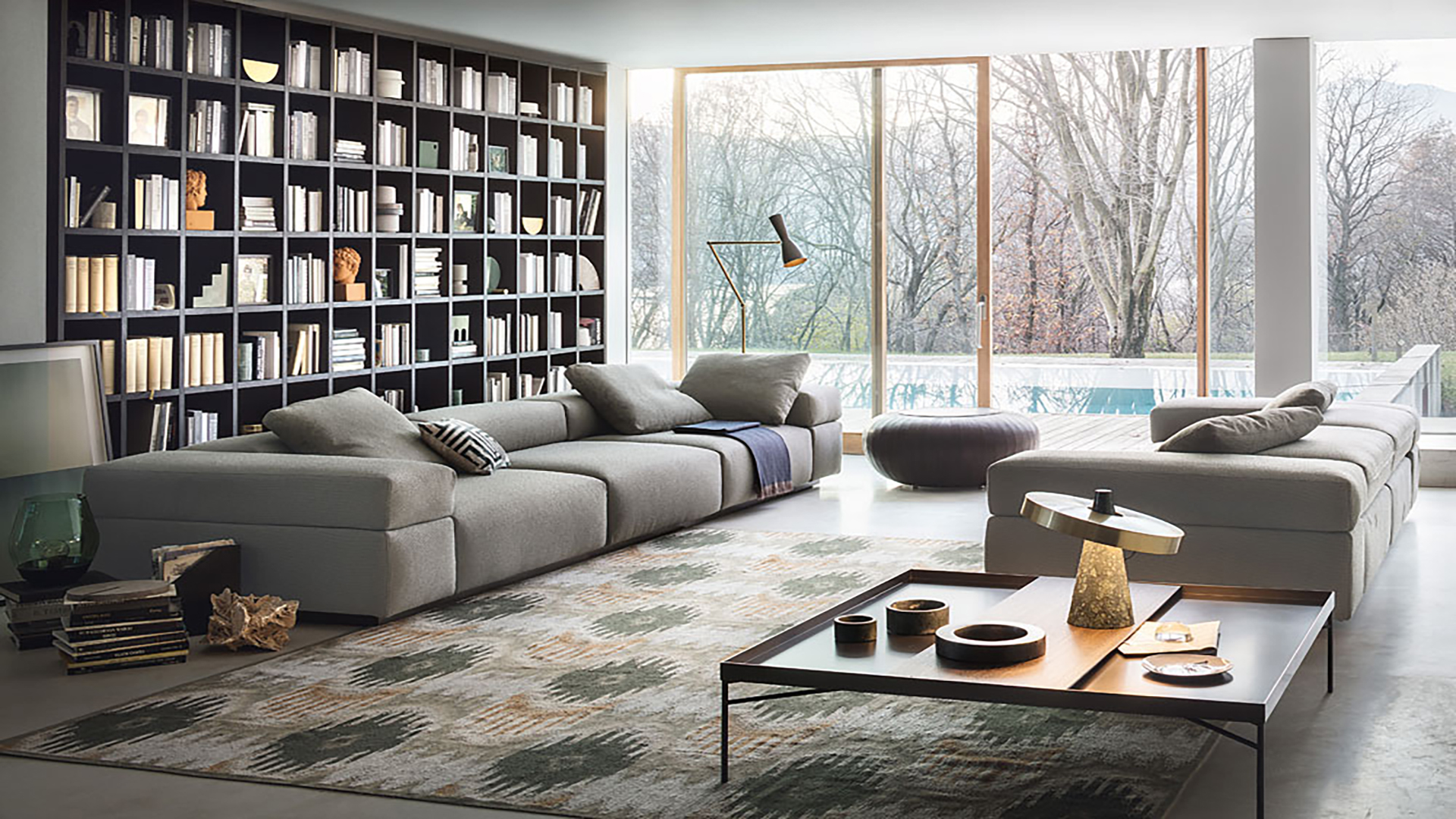 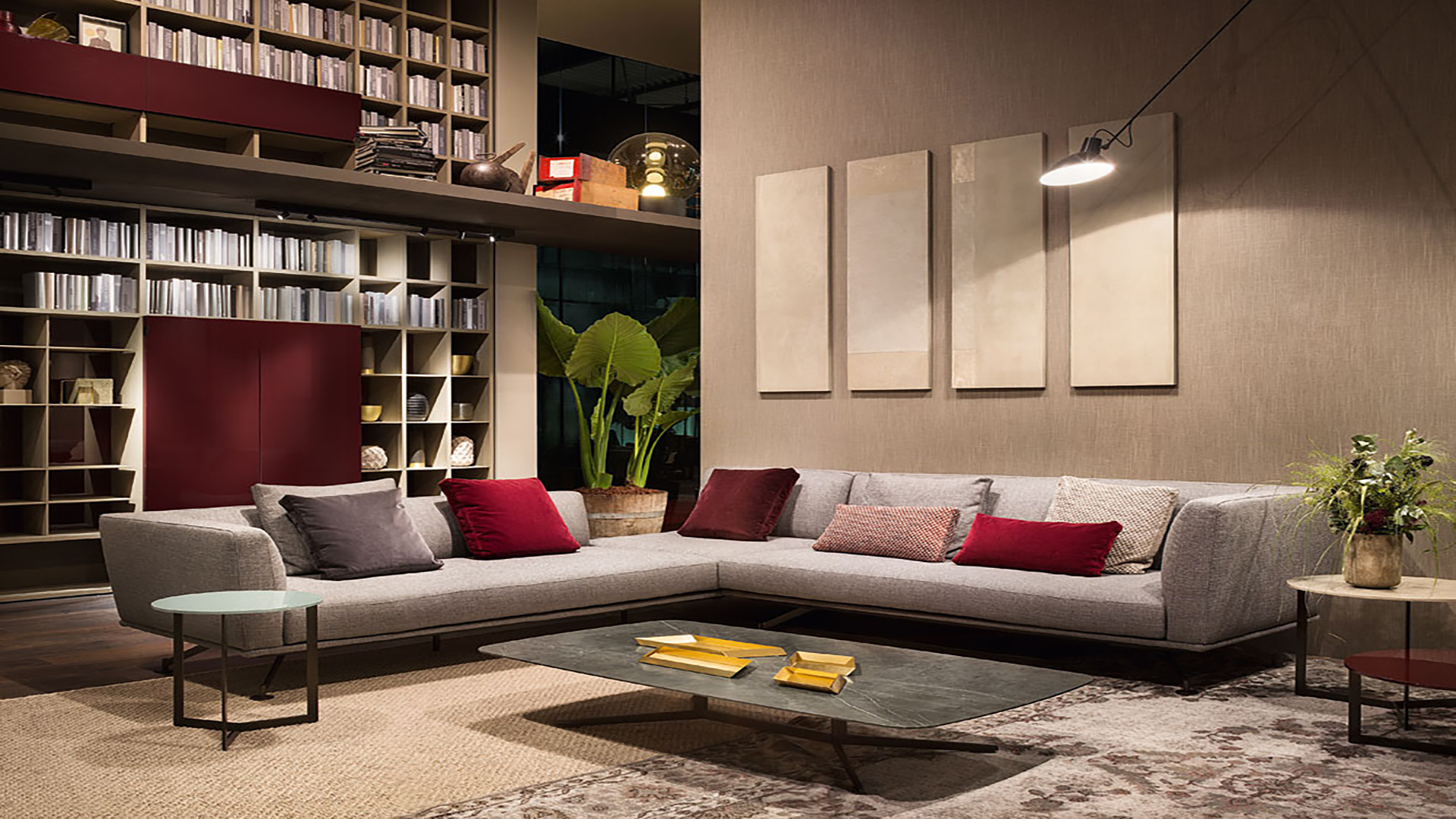 Founded in 1970 and still owned by the Meroni family, LEMA has a strong of a tradition dating back to the 1930s. The 1940s saw the opening of the first store in Milan city centre.

Here, during the years of the economic boom, LEMA was able to collaborate with the first nationally recognised architects and designers to embrace a production characterised by a more modern aesthetic. The collaboration with Angelo Mangiarotti was one of the first and most important relationships when he was entrusted with the design of the Alzate branch in the 1970s to start furniture production on an industrial scale.