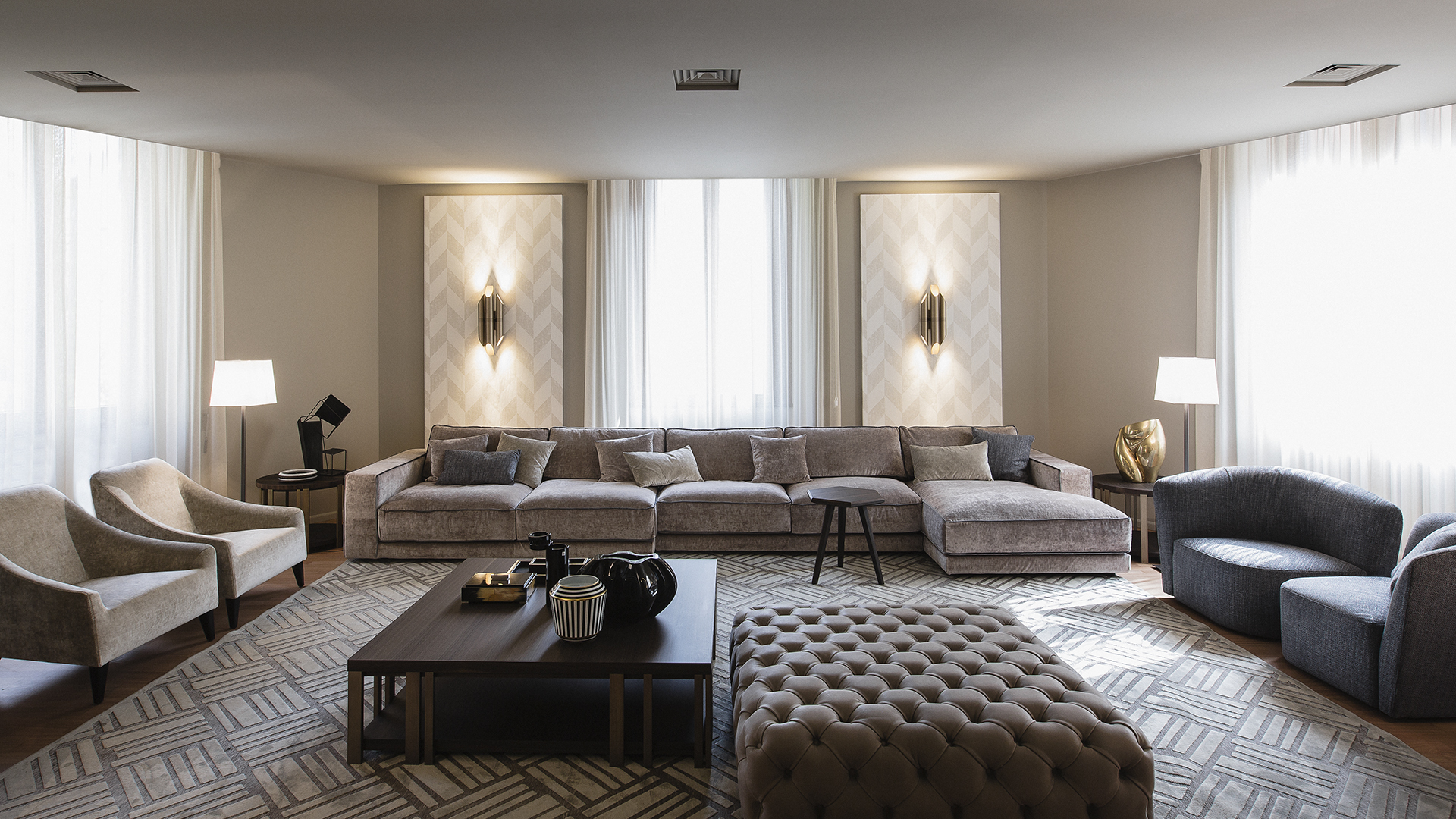 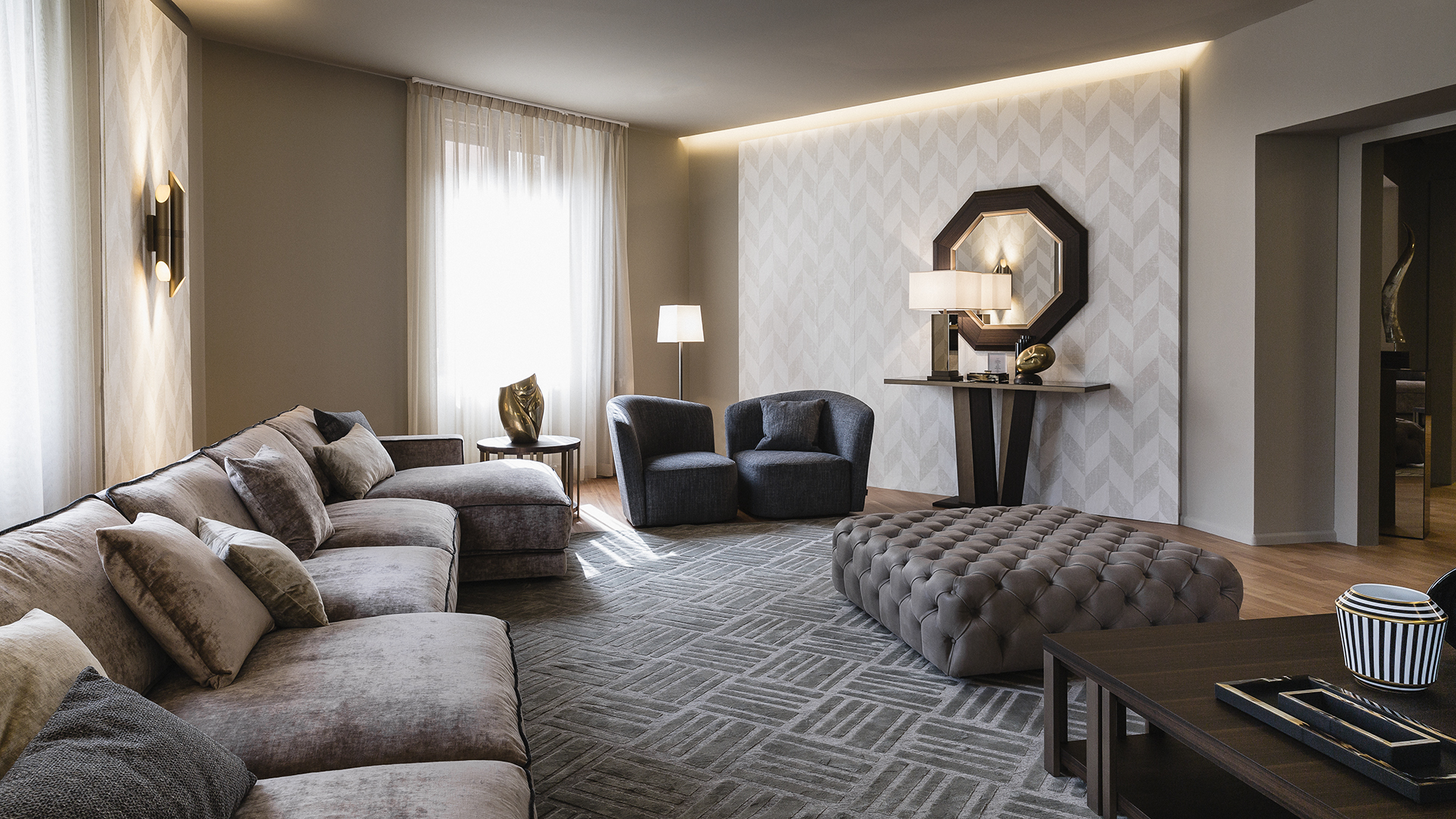 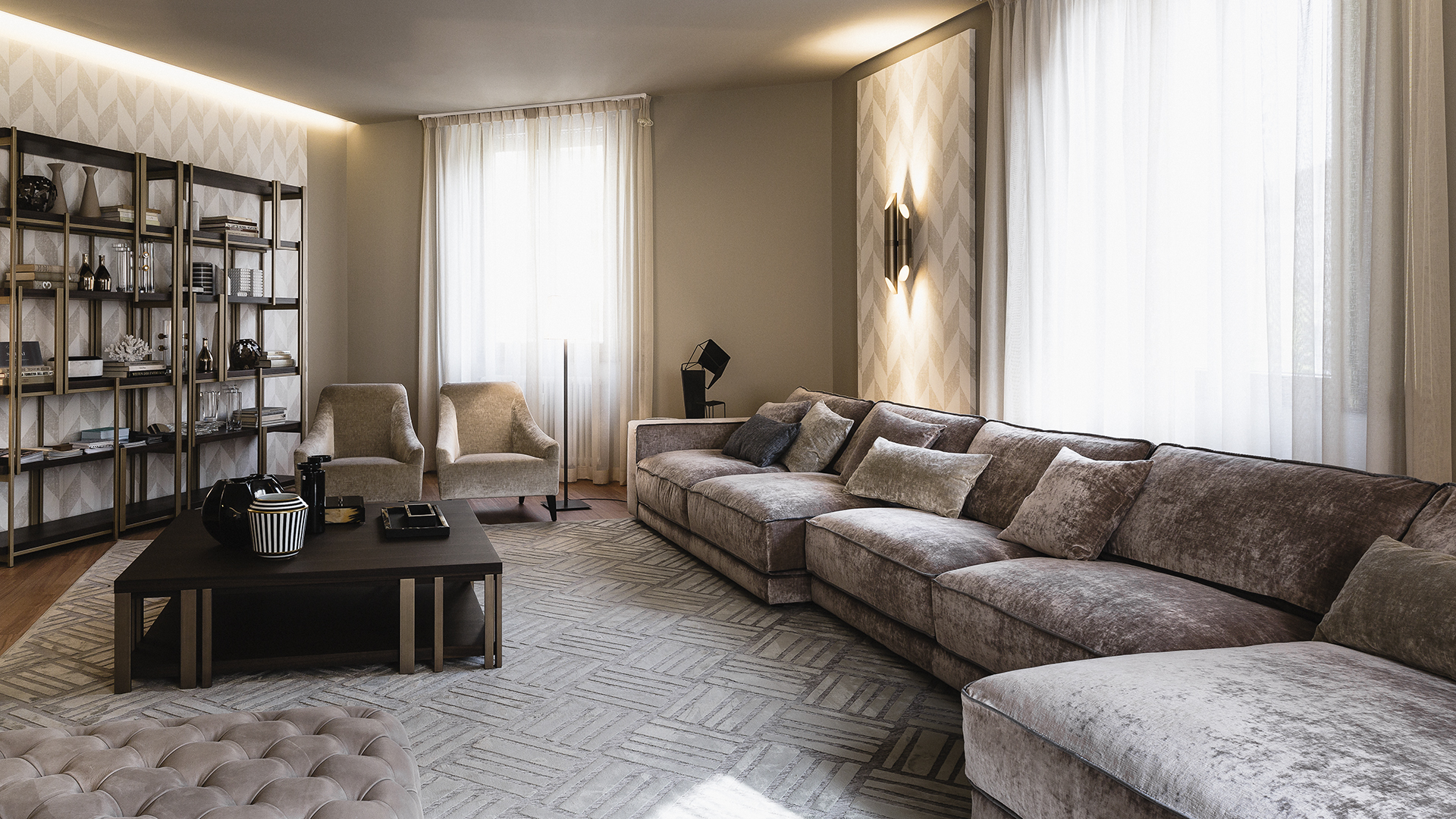 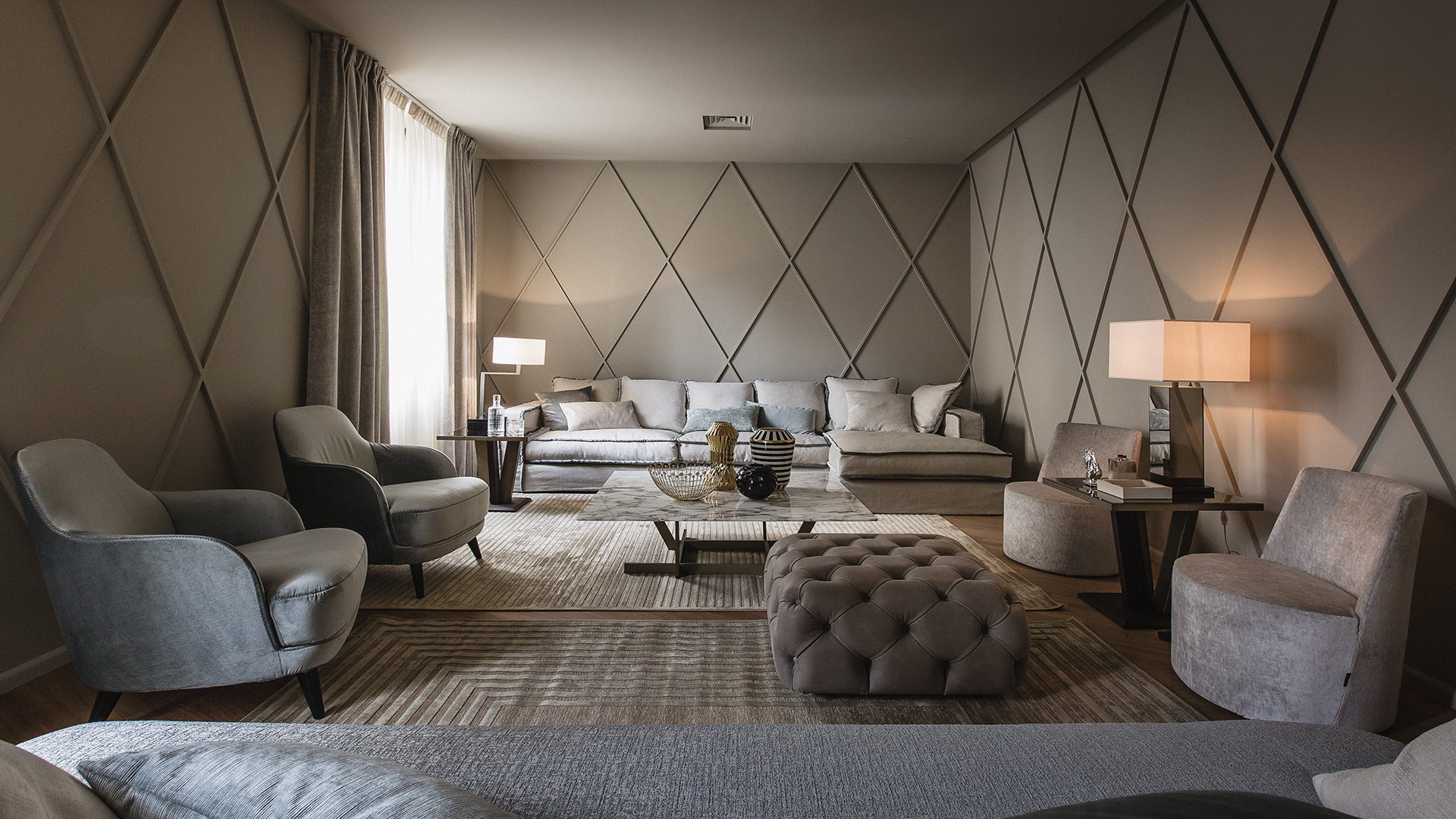 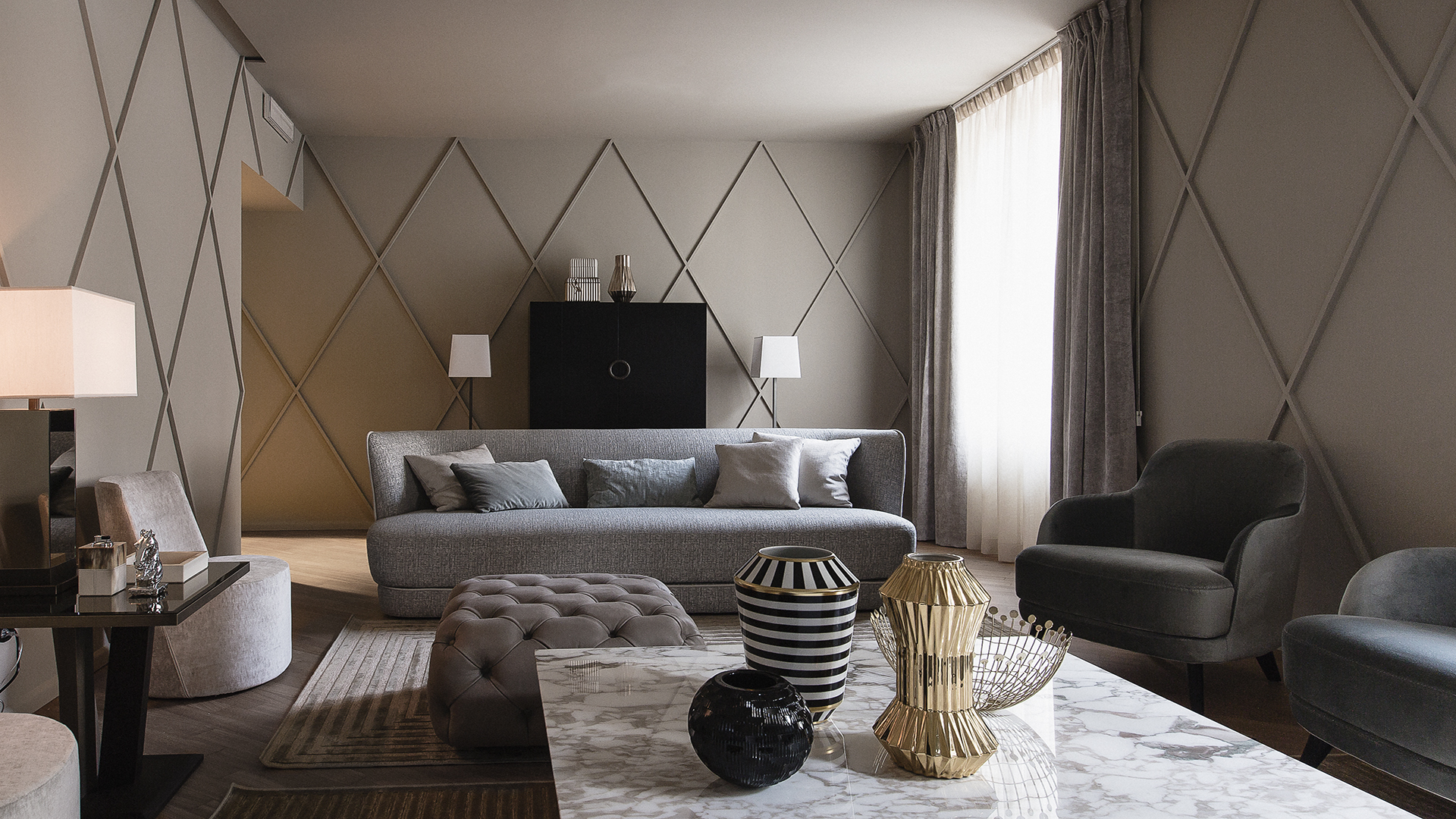 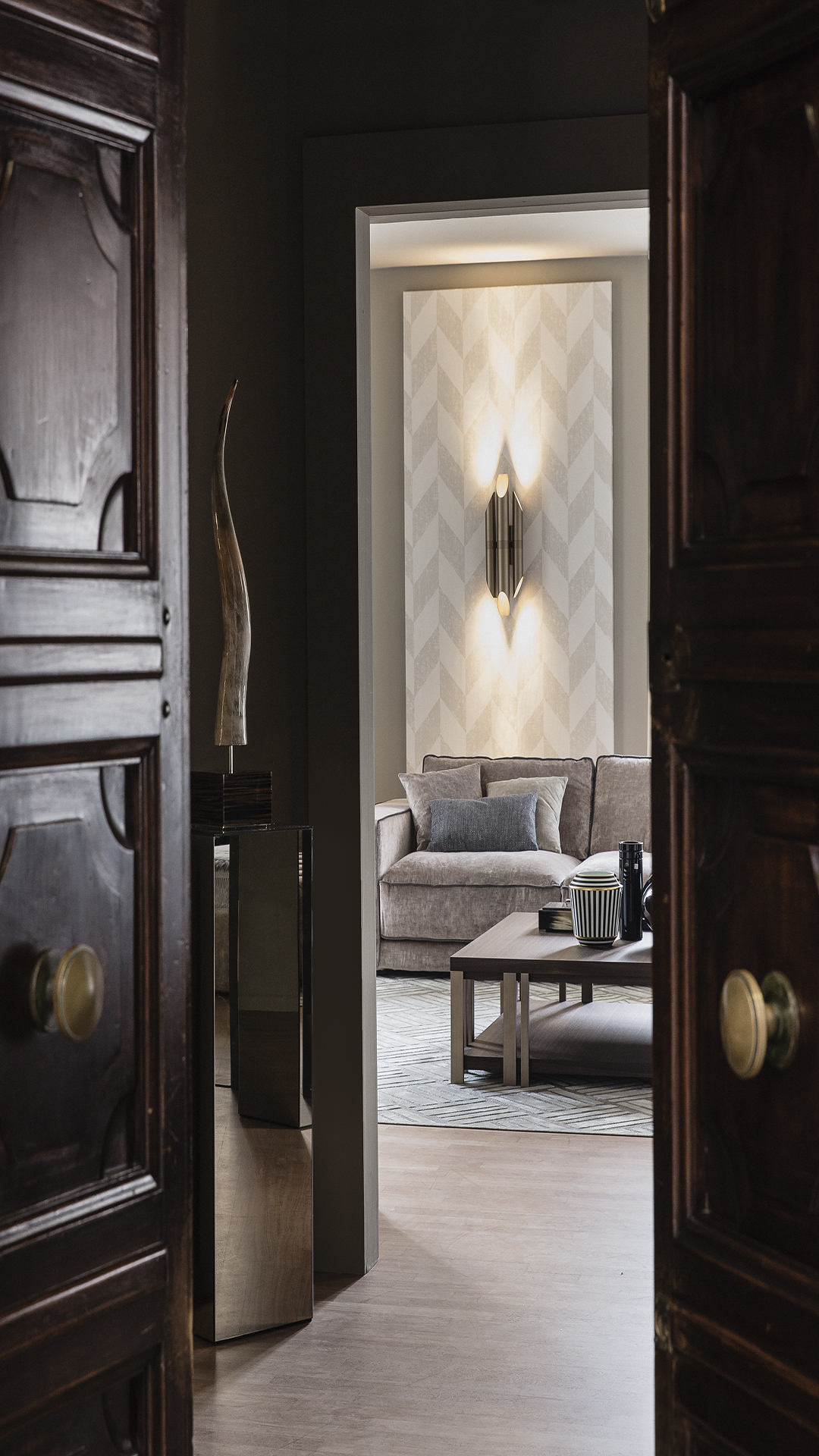 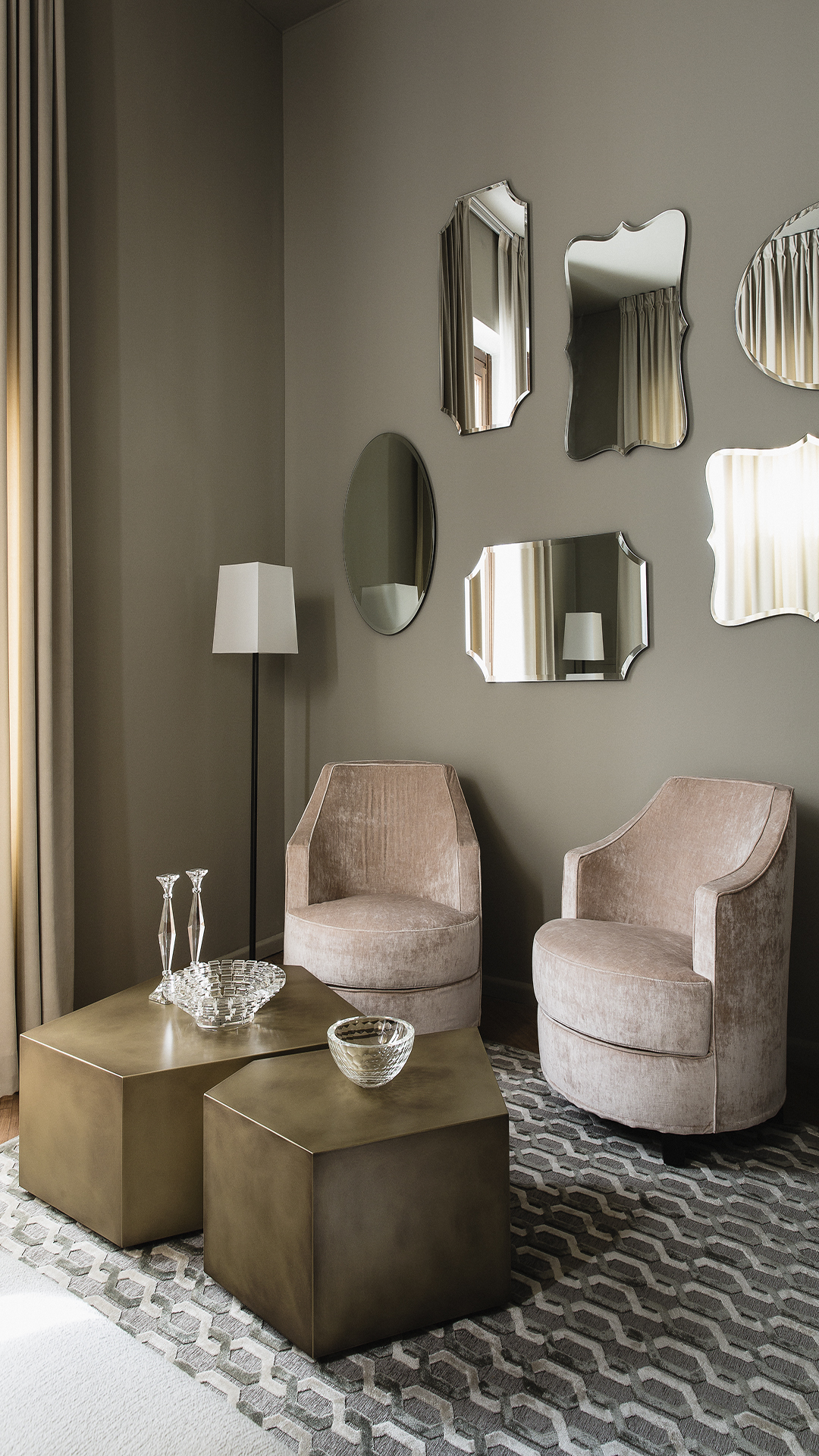 Casamilano was founded in 1998 by Anna, Carlo and Elena Turati with the aim of creating a home project of international scope. It made its debut at the Milan Furniture Fair in April of that year.
The Turati family has worked for generations in the furnishing field. In 1929, grandfather Carlo founded with his sons a handicraft business that soon developed into a small furniture company.

In the 60s, following the change of taste and style recorded on the market, Giuseppe (called Peppino by his friends) gave the company a new course and created Tisettanta, involving internationally renowned architects such as Gae Aulenti, Vico Magistretti, Angelo Mangiarotti, Carlo Bartoli, Annig Sarian, Antonio Citterio.
In the family’s Company, Giuseppe’s daughter Anna manages the creative area together with her father, while Carlo manages the commercial area.

Once left the family’s Company in 1997, the following year Anna, Carlo and Elena decided, with their father to create Casamilano, a Company that has been able over the years to impose itself and develop a selected distribution channel, with more than 700 points of sale all over the world.

Armchairs, sofas, small tables, chairs, cabinets, tables, lamps and mirrors, all rigorously made in Italy.
Casamilano collections combine design elegance and functionality. The choice of wisely mixed materials and the care of details, produce unique objects for the contemporary home.